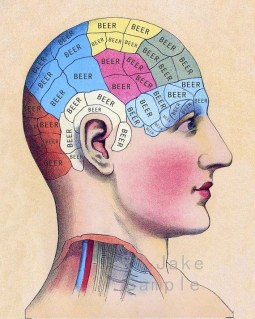 The Shadow artist are from Washington and are thought of as pioneers in the grunge sound. They had some measure of success but not nearly what their counterparts Nirvana, Pearl Jam or Alice in Chains achieved.

The original artist were famous for mixing rock with the avant-garde. They were managed, briefly, by Andy Warhol.

The song was the only single released from the original band’s third album. The organ riff was used in the Talking Heads song “Once in a Lifetime”.