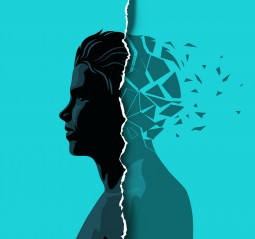 Along with The Velvet Underground and The Stooges they were one of the first bands of the early American, punk rock scene. On stage, they donned an androgynous wardrobe, wearing high heels, eccentric hats, satin, makeup, spandex, and dresses. They only made 2 albums in the 70’s before parting ways until fan Morrissey helped to reunite the surviving members in 2004.

The founding guitarist and bassist in The Shadow band were married for 27 years.

The song is the first track on the original band’s debut, self-titled album released in 1973.