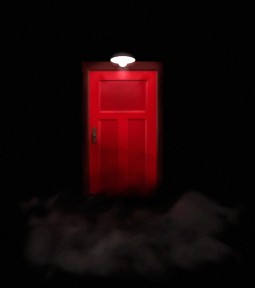 The original artist are led by a one of the greatest songwriting duos of our time. They refer to themselves as “the Glimmer Twins”.

The Shadow artist performs only a portion of this song in a medley, during live performances. Her fiancé is a Baltimore native.

The original song features a sitar and though it was originally written as a much slower, conventional soul song a more upbeat rhythm was used in the recording as a counterpoint to the morbid lyrics.