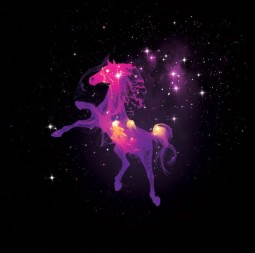 The Shadow artist’s met when they were all students at Williams College in Massachusetts. They gained greater recognition after a national tour supporting Grammy Award-winner Patty Griffin at sold-out venues such as the Ryman and The Fillmore.

The original band are a trio known for making a lot more noise than most think 3 people can. Their front man’s Dad was the guitarist in the 60’s band The Tornadoes.

The original version of the song starts with a 2:03 guitar solo to the tune of the lyrics.