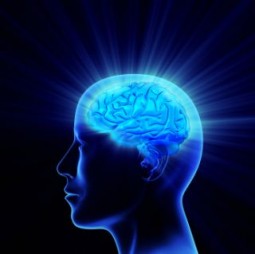 The original singer’s last performance was with Elton John at Madison Square Garden.

The Shadow artist’s lead singer and his brother, the band’s keyboardist, maternal grandfather was jazz steel guitarist Alvino Rey, a pioneer bandleader whose career spanned eight decades. Their maternal grandmother, Luise, was a member of The King Sisters, who starred in a weekly variety program on ABC called The King Family Show.

This song is inspired by a book which it shares a title with. It was written by Robert Masters and Jean Houston, it explains how we can improve ourselves on various levels by playing tricks on our brains; the song is really about making yourself a better person.