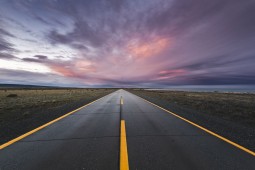 The Shadow artist’s name is Josh Ostrander and Anna Farris has starred in several of his music videos.

The original artists are from Wigan and had one of the biggest selling albums in UK history.

The song is on the aforementioned album which was released in 1997.