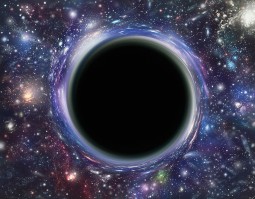 The Shadow artist are a synth pop/rock band from Oregon whose songs have been featured in t.v. series including Bates Motel, Gossip Girl and Thirteen Reasons Why as well as feature films Drive and Taken.

The original artist became a U.S. citizen in January of this year and refers to himself as a “proud Canarican”.

There is an alternative/acoustic version of this song on the same album the original was released on in 1979.