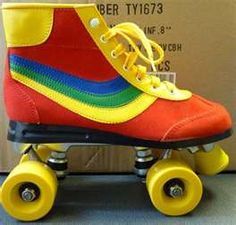 This week’s remaining Shadow’s all have something in common, starting with todays.

The late Shadow artist would have celebrated a birthday this past Monday. He had a very well-known, and much publicized friendship with John Lennon.

The original artist were a duo from New Orleans. She later went on to front her own group that had a disco flair.

The song has been covered by The Animals, Roy Orbison, Joe Strummer, Barbara Streisand, Delbert McClinton, The righteous Brothers and Sonny & Cher and was featured in films such as Apocalypse Now and Stand By Me.