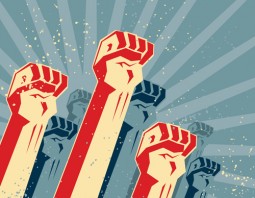 The original artist has a degree in Anthropology and African Studies from Tufts University.

This was the 2nd single off the original artist’s debut album which was released in 1988. It is a song of social and political import.