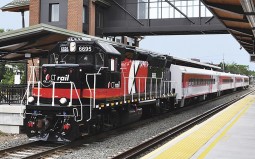 Though he has influenced many other artists and has a large cult following, this cover is the only song by the original artist to crack the top ten. It made it to #3. He is a member of The Rock and Roll Hall of Fame.

According to the songwriter the song is about everybody being on their own road.