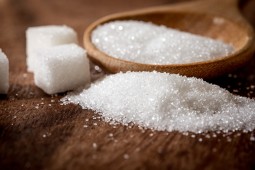 The original band were a fictitious, animated group. Makes you wonder if they inspired Damon Albarn. They are often trivia fodder. The question being, “What group never appeared together, never went on the road together, never interviewed together, as a group, and had a #1 hit song?”

The song was the #1 song of 1969, beating out The Stones, The Beatles, Bowie and Stevie Wonder by remaining on the charts for 22 weeks.

The Shadow artist is one of, if not, the most influential reggae musicians of all time.