The song was written and recorded in 1932 and was a hit for more than one artist in the 30’s. 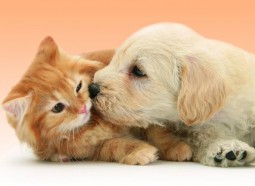 In the 60’s It was infused with soul by today’s Shadow artist and this has become the definitive version. Booker T. & the M.G.’s are the backing band on The Shadow version.

The Shadow version has figured prominently in films including, Pretty in Pink, Shrek and The Commitments.

Three Dog Night recorded a version as a tribute to The Shadow artist. It was their first top 40 hit.