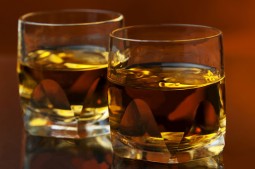 Hey, we’re all acting a little out of character these days and The Shadow’s no exception and that’s why today we’re gonna honky tonk!

The song is about keeping your distance.

Not going to lie, the cover band’s name makes me think of Whiskey. The front man of the band is famous for writing a song with dueling fiddles.

The original band are best known for this song which was released in 1986 and went to No.2.