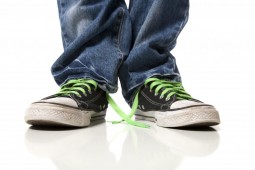 The song is often thought to have been written by the Shadow artist but the song reached the top 50 in Australia when it was originally released in 2007. In the U.S. the album it was on was one of the top ten electronic albums of that year.