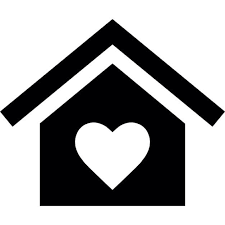 The original artists were integral members in the psychedelic revival scene known as Underground Paisley in Santa Monica, California in the 80’s. They were originally called Opal and had a different lead singer but when she abruptly quit during their tour supporting the Jesus & Mary Chain, they hired a new singer and continued on the tour. They changed their name 2 years later and had their first taste of commercial success with this song.

The Shadow artist is the singer, guitarist and main songwriter for Dinosaur Jr.