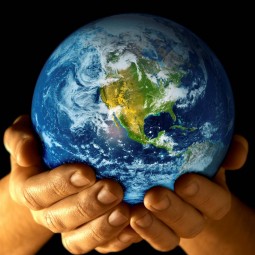 The original band is one of the best-selling bands of all time. At one time there were two couples in the band. They started off as a British blues band in the late 1960’s.

The Shadow band are a rock band out of Ireland who sadly lost their lead singer to an accidental drowning in 2018.

The song was written as both the couples in the original band were breaking up and is a reflection of that.