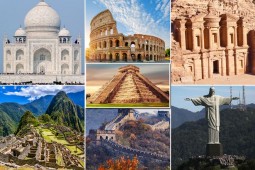 The original artist are often referred to as the greatest band of all time.

The Shadow artist released 18 consecutive Top 40 singles in the United Kingdom, from their debut in 1977 to their break-up in December 1982.

The working title of this song was “You Don’t Get Me”. The song writer has expressed dislike for the song because of his lyrics but the signature dual-harmony electric lead guitar parts and the chord changes incorporated without disrupting the melody have been lauded by fans and critics alike.