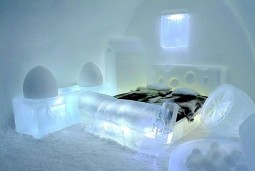 The Shadow artist in addition to his solo work is a member of the band Junip. He has been featured on The Shadow before for his cover of The Knife’s Heartbeats.

The original band regrouped to form New Order after their lead singer committed suicide. The song title in inscribed on his tombstone.