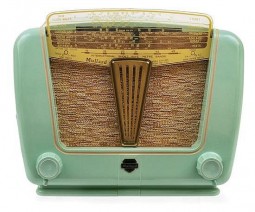 The Shadow artist have a very unique and patriotic name. Their most popular song is about fruit.

One of the members of the original band had this to say about their name, “ I know the name’s awful, but at the time it was the era of the great punk thing. I’d got fed up of producing people who were generally idiots but called themselves all sorts of clever names like the Unwanted, the Unwashed, the Unheard … when it came to choosing our name I thought I’d pick the most disgusting name possible. In retrospect I have frequently regretted it.”

The song was the first ever played on MTV in the US.