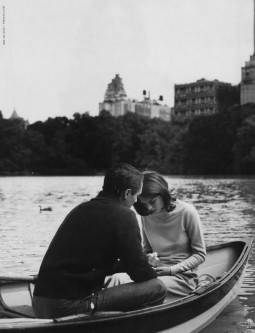 The song was a one hit wonder for the original artist in 1959. The song was written to try and win the heart of a girl. He claims he only earned $6800 from the hit song and did not get the girl.

The song’s title was also the title of a film starring Al Pacino and Ellen Barkin. The original version of the song was used in the film.