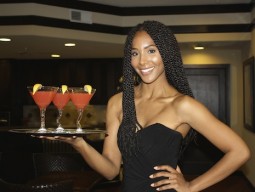 The Shadow artist is in fact an artist and not a band as the name might suggest. He is a Canadian who shares a name with a 1996 British-American romantic comedy starring Jude Law.

There is only one founding member of the original band still touring with them. He wrote the song but did not think it was a hit or representative of the band. He argued with the record label over releasing it as a single.