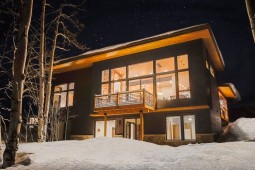 The Shadow artist, you may be surprised to learn, is not a natural red head, though it has become somewhat of a trademark for her along with her bohemian style.  You may be again surprised to find she is also an American citizen. She is a dual citizen of Britain and the U.S.

The Meters were the backing band and Lowell George was the producer of the original artist’s first solo album. He was in the super group The Power Station with members of Duran Duran and Chic.

The song won the Grammy Award for Best Male Rock Vocal Performance in 1987. The video for the song is a touchstone of the 80’s.