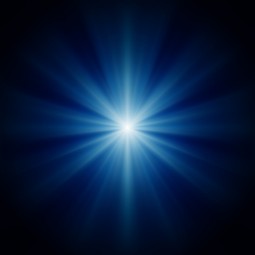 The Shadow artist’s name is a double homage to both a Vaseline album and an Iggy Pop song and sounds similar to the lead singer’s own name.

The original artist were booed when they played Firefly Festival, apparently the young crowd did not appreciate all of Mr. Miserable’s stage antics.

According to the original bands guitarist the song’s intro was lifted from The Rolling Stones’ cover of “Hitch Hike” by Marvin Gaye. The Velvet Underground also swiped this intro for their song, “There She Goes Again.”