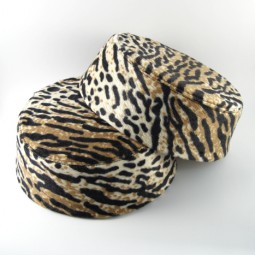 The Shadow singer’s mother delivered his soon to be ex-wife and her twin brother. His father is a highly successful arranger and composer who has worked on over 450 gold and platinum albums, including most of his sons. The Shadow artist released his 14th album in 2019.

The original artist is also known as the voice of a generation.

The song was inspired by Andy Warhol ingénue Edie Sedgwick