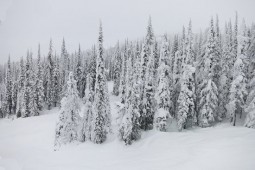 The song is by far the biggest-selling Christmas song of all time, and most likely the biggest-selling single of all time. Sales figures from the 1940s and 1950s are rough estimates, especially the worldwide numbers, so there’s no way to know for sure, but Guinness World Records estimates the song at #1 with 50 million sold, far ahead of the estimated 33 million for Elton John’s 1997 tribute to Princess Diana, “Candle In The Wind ’97’,”. The only other song sometimes mentioned in this discussion is Bill Haley’s “Rock Around The Clock.”

There is both an original writer and original performer to be guessed.

The Shadow artist has an obsession with alpacas and started her music career when she became an internet sensation at 12.