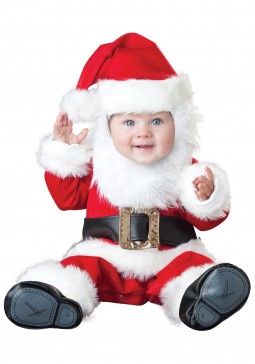 The song was written by the niece of a U.S. Senator for a sultry, nightclub singer who had just been signed to RCA. It was one of the first Christmas novelty songs.

The Shadow artist adds yet another entertaining twist to the song just by virtue of his sex.

Orson Welles once called the original performer the most exciting woman in the world.