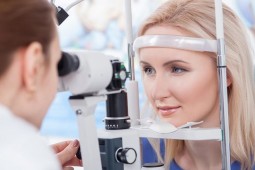 The original artist famously lived below Glenn Frey and Don Henley when they were all still struggling artists. He was once a member of The Nitty Gritty Dirt Band. In 2004 he was inducted in to The Rock and Roll Hall of Fame.

The Shadow artist was once the Mid-South Middleweight Champion but was later discovered for his musical abilities by Stewart Copeland’s brother.

The song is the story of a guy who has gone through a lot in life but has come to accept his fate. David Crosby and Graham Nash sing harmony vocals on the original recording of this song.