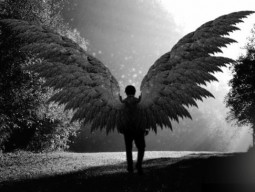 On Giving Tuesday it’s a song for all the good Samaritans; the supporters, the protectors, the volunteers, the champions and the defenders of good!

Counting up every version of this song, you arrive at over 30 million copies sold, making it the top R&B record of all time in terms of continuous popularity.

The original artist were four high school friends. They were named for the logo on Kool cigarettes.

The Shadow artist took their band name from the name of the song performed by the Bonzo Dog Doo Dah Band in the Beatle’s Magical Mystery Tour Movie.