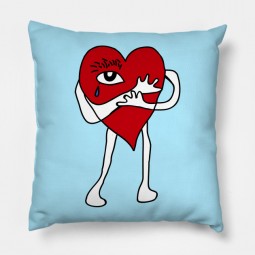 The original artist are 3 brothers and their cousin, and are named after their grandfather.

The Shadow artist comes from a long line of distinguished and accomplished squash players. Three of her albums have been nominated for the Mercury Prize.

The song is about being lonely and needing someone.

It won the Grammy for Record of the Year, Best Rock Song and Best Rock Performance By A Duo Or Group With Vocals.