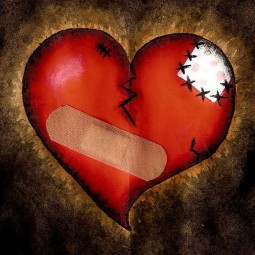 The original artist, sadly, was shot and killed by his father the day before his 45th birthday, after intervening in a fight his parents were having.

The Who and Small Faces both covered this song. It was the last song performed by The Shadow artist at their final concert in ’76.