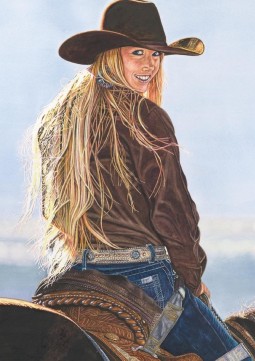 Today’s Shadow band was formed by the remaining members of Uncle Tupelo.

Today’s original artist are named after either a warm-blooded, egg-laying, vertebrate or an obscene gesture with one letter changed in the spelling or maybe a lake in Quebec.

The song is off the original bands 1968 album which was considered pivotal in the pioneering development of country rock or alt country rock. The song is a speculation on current human vanities and how they might be viewed by successive generations.