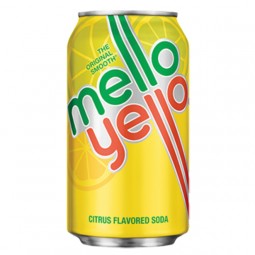 The front woman for The Shadow band is the band’s only constant member. She was once in a band with Mark Mothersbaugh and attended Kent State University with him during the time of the Kent State Shootings. She almost married Johnny Rotten and Sid Vicious, just to get a work Visa in the UK.

The original artist died at age 27. His mainstream career only lasted 4 years but he is one of the most celebrated musicians of our time.

Many colors are mentioned in the song and the Donovan song Mellow Yellow is referenced. It is the title track to the 1968 album.