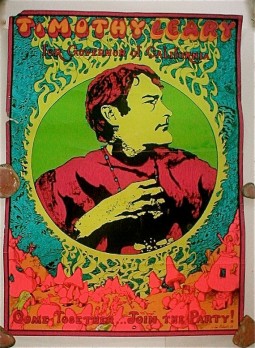 Timothy Leary is responsible for this song being written. He ran for Governor of California in 1969 with the campaign slogan, “come together, join the party”. He asked a member of the original band to write his campaign song with this slogan in mind. The writer has referred to this song as goobledygook.

The original artist may be the most influential band of all time.

The Shadow artist were a husband and wife duo, whose career started in St. Louis. On the first record she recorded with him, she was billed as Little Ann. The couple and band broke up over claims he was physically abusive. They were inducted in to the Rock and Roll Hall of fame in 1991. She went on to solo fame.