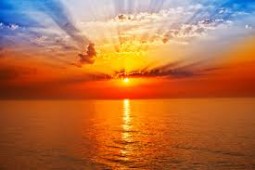 The original artist was known as The King of the Jukebox. Chuck Berry, whose birthday is today, sites this songwriter and performer as his greatest inspiration.

The Shadow artist was born in Langhorne, Pennsylvania. He has toured with Cake, The Avett Brothers, The Violent Femmes, The Lumineers, Josh Ritter, Grace Potter and The Drive By Truckers.

The original song was recorded over 70 years ago. It is an early example of a blues which incorporates Afro-Cuban rhythms and percussive instruments.