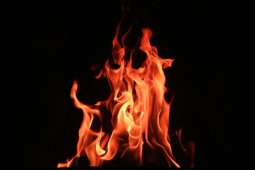 The Shadow artist recently played in Baltimore, play a piano named Shondra and have a brand new radio show on WTMD every Friday night.

The original artist is responsible for releasing the first remix album and recording the first mash-up song. He had a successful career without ever performing major public concerts or undertaking regular tours. When The Beatles were asked who their favorite American group was, their answer was the original artist. He and John Lennon had a close and raucous friendship.

The song was a marked departure from previous work recorded by the original artist when it was released in 1971. It was used in a pivotal scene in Goodfellas.