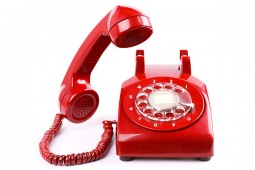 The Shadow artist are fronted by one of the most well-known female artists in the new-wave/punk/alternative scene. They were named after a common cat call the lead singer often heard shouted at her on the streets of NY. The band is notable for having the first rap song to chart at #1 in the U.S.

The original bands most notable legacy is this song. They were a short lived, power-pop, trio from L.A. and only ever released one self-titled, four song EP. After the bands break-up members would go on to form The Plimsouls and The Beat.

The song was a top 5 hit for the Shadow artist in 1978. It has been covered by Def Leopard, Cat Power and more. The Shadow artist has two songs regarding this subject/object, one has been featured in a previous 5 O’clock Shadow.