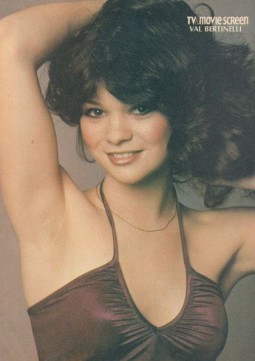 The original band only lasted five years. They reunited this year for a handful of shows in the UK to mark the 15th anniversary of their debut album. The original artist and songwriter was able to buy a house with the royalties he received from the cover.

The song is about a woman who has gotten herself in to trouble with the law.