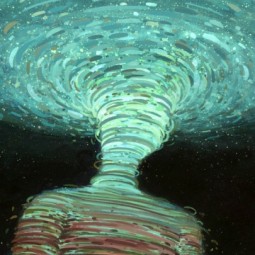 The song was inspired by experiences while scuba diving in the Caribbean. If you were a fan of this song before it was used in Fight Club we’re impressed.

The original band actually became more commercially popular after their break-up in 1993. Their sound influenced some of the most high profile bands of the 90’s including Nirvana, Radiohead and Weezer.

The Shadow artist’s initials don’t stand for “throwback Thursday”. They didn’t set out to be a band, certainly not a bluegrass band, as none of them had ever even been in a Bluegrass band before but they have since released 8 albums.