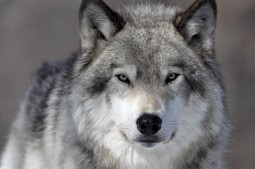 The Shadow artist gained notoriety after appearing on True Detective Season 2. She also happens to hold a degree in Anthropology.

The original artist’s lead singer also has some acting cred. Having appeared alongside the likes of Anne Hathaway and Robert Downey Jr. on the big screen. The band has a multi-media name.