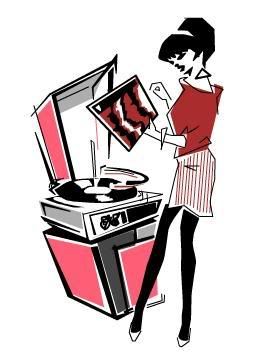 This LA based jangle/power pop band formed in 1989 and took a name that sounded like a sub-aquatic classroom. They split after two albums and surely had some strange days and stories that can be saved for later.

Operating under a different name in North America this English, mixed race, new wave/power pop band of the late 70’s and 80’s mixed a number of musical styles into a sound unique to themselves.  They were one of the ranking bands of the UK in the early 80’s…one might say the toast of the town.