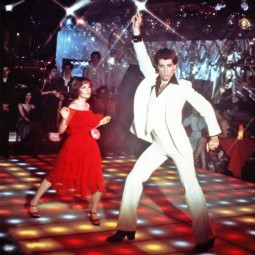 It’s been said that today’s shadow band “belong with Sharon Jones and the Dap-Kings and precious few others in a discussion of modern funk bands that feel like something other than a pallid imitation.” Their take on the song includes a trombone solo.

The song was the first single from the original artist’s (who are true Indie rock icons) first album.