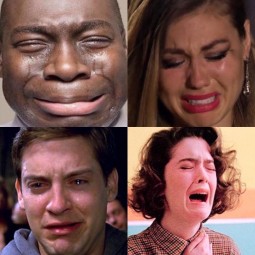 This song was released several times over the years by different Motown artists. It’s been used in commercials, movies and has been covered by everyone from CCR to the clay animation group The California Raisins. Today’s cover may be the most respected alternative music version of the song.

The members of the cover band have stage names as creative/controversial as their band name and the original bands name contains a word rarely used in modern day conversation.