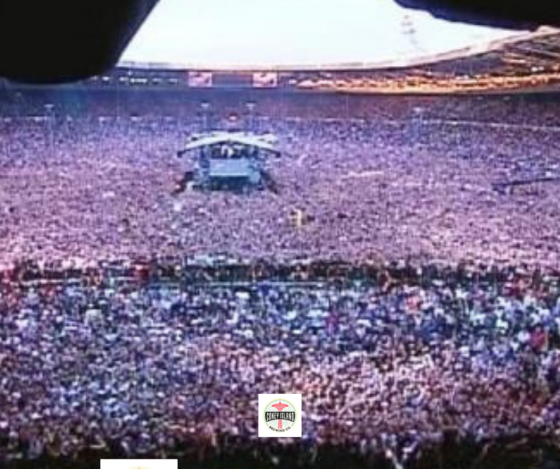 A live performance given at a benefit concert by the original band in 1985 is considered one of the best live performances ever and was voted as best rock concert in the UK on this day in 2005.

The song is highly unusual for a popular single in featuring no chorus, combining disparate musical styles and containing lyrics which ignore conventional love-based narratives.

It seems appropriate that a multi genre band would then take this song on. They perform the song occasionally as an encore at live shows and at Halloween, have performed it in costume! This is a group formed from conservatory musicians and named for a location in Minneapolis and perhaps a less than fancy establishment.