The original band formed in California in 1965. Their name came 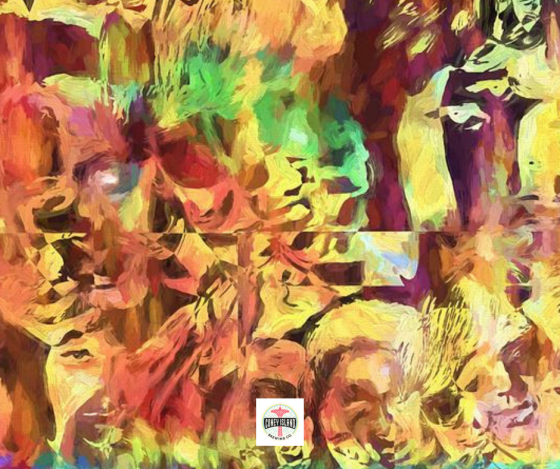 from a book title “The________of Perception”, which was based on a quote by William Blake.

Our song references looking for a certain someone in the city where the band was based.