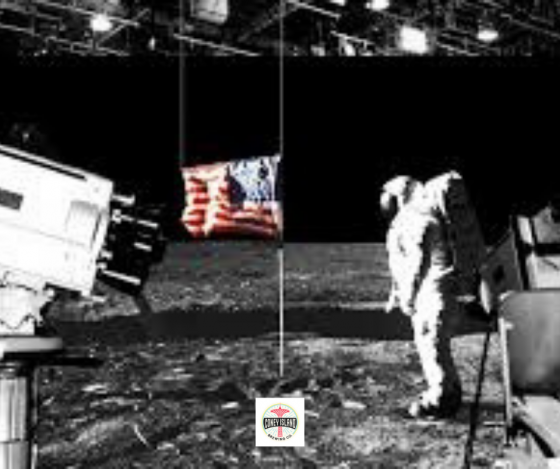 Two of the band members of our original band, met at a record store where one band member was working in the town where they were all attending college. One of the initial names they were considering was “twisted kites” they settled on a name that the singer selected when looking through a dictionary.

The song is for the skeptics out there who still may think that the anniversary we are celebrating tomorrow didn’t happen.

Our Shadow band was quite successful in their native Sweden with the release of their first album in 2003. They became better known in the US after a tour around the states with The Dears. Their name would have you jumping for joy or possibly anger, either way it wouldn’t be soft.