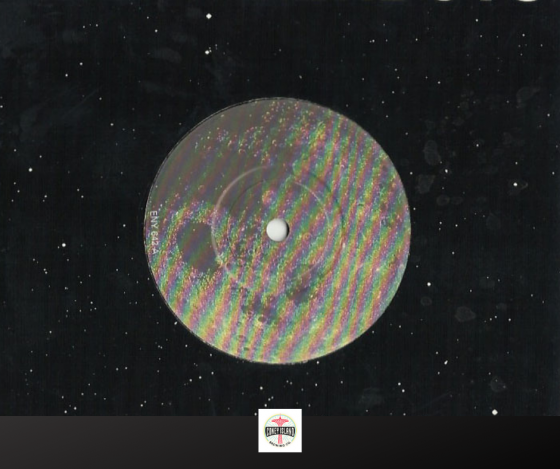 Today’s original band’s early sound became known as “The Big Music. Formed in Scotland, their lineup has combined musicians from England, Ireland and Scotland. If you were walking through a desert, these young men would be a welcome sight!

The song is a “complete” way to describe this astronomical body.

Our Shadow artist is a singer/songwriter hailing from Milwaukee, who made his name busking in the Boston subway system. He is known for his percussive guitar style and warm but often wry lyrics.