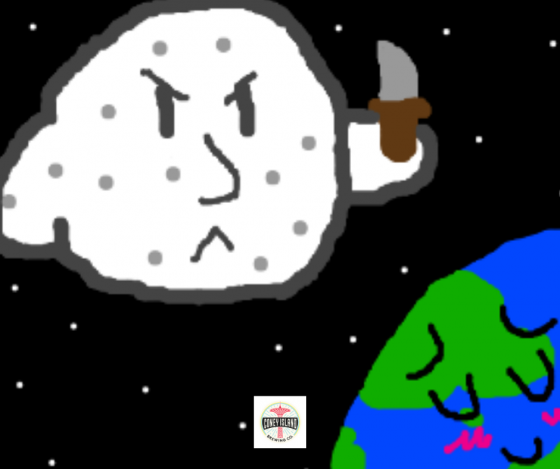 The original group started as a trio using a drum machine but were eventually joined by a drummer, making them a quartet from Liverpool! Their name could be reverberation and  “hare ey” (sounds like hairy) men.

Our song’s name could represent a rather mean astronomical body.

Today’s Shadow band was indie in the truest sense. Although they achieved some commercial success with a 1994 song, they never signed to a major label in their decade long career. The band’s name is something you could walk or drive on.