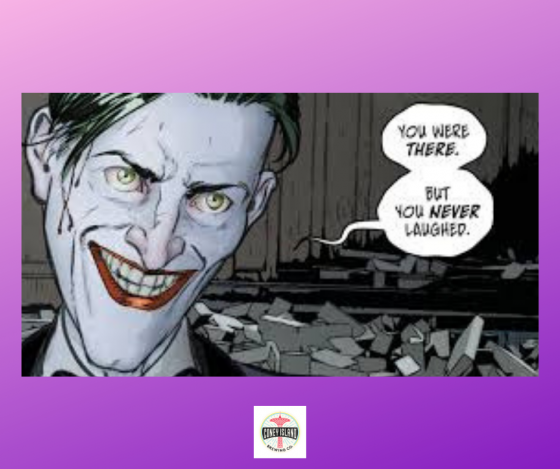 Today’s original artist went from his hometown Milwaukee to Chicago to play the blues but formed the band bearing his name in San Francisco. At first, their sound was psychedelic, but they are best known for a series of hit singles in the mid to late 70’s that are now staples of Classic Rock.

The song contains a famous unusual word, nobody knows what it means but it certainly works in this song.

Our Shadow artist helped popularize the Big Beat genre of the 90’s. He was a bassist for Housemartins but in this incarnation it was his producing skills that made him large (and small!). This Shadow features a Funk artist who presides over his own online university “Funk U”.