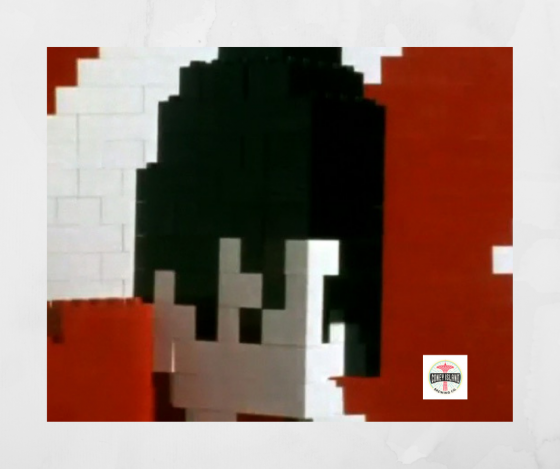 Brother and sister, married couple, black, white and red, the number 3. These words all have some significance in relation to today’s original band.

The song was their first charted hit. Our Shadow artist changes the gender of the subject for her interpretation of the song.

Our Shadow artist began as a teenager winning a talent show in the UK. For her first album she was tutored by Betty Wright among others to make sure that the music she was covering had an authentic tone and feel. Today’s song was the only one on that debut album that was not written in the 60’s or 70’s.