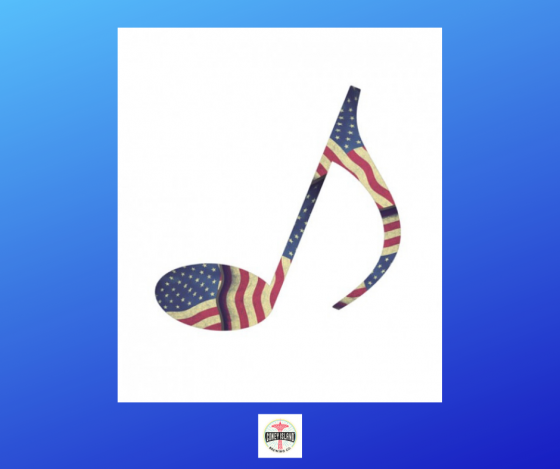 Happy Independence Day! Today we are looking for 2 different songs with the same name by two different bands. To guess the song/s title think about what kind of music you might want to hear on July 4th, and it’s not necessarily patriotic!

Band one; was formed by a pair of brothers in 1978 who their last name with the first name of a Chipmunk. One of the brothers is still playing with the band.

Band two; is from Milwaukee. Their name sounds scary and soft at the same time. They split for awhile but are currently playing together.